Make Your Mark, run by British Youth Council and led by young people, is the largest ballot of youth views in the UK. It allows young people aged 11 to 18 to vote for the issues they would like to be debated at the House of Commons sitting of the UK Youth Parliament in November.

Last year, thanks to the support of schools, local authorities and youth organisations, we finally reached over a million young people, totalling at 1,106,788 votes in Make Your Mark.

Every year they aim to beat he result of the previous year. last year it was 11,365 votes.

So today our Year 8 to Year 13 cast their votes and on Monday 7th October it will be the turn of our Year 7's. One member of each tutor group brought their completed ballot papers to the dining hall where they were accepted by members of our Student Voice. 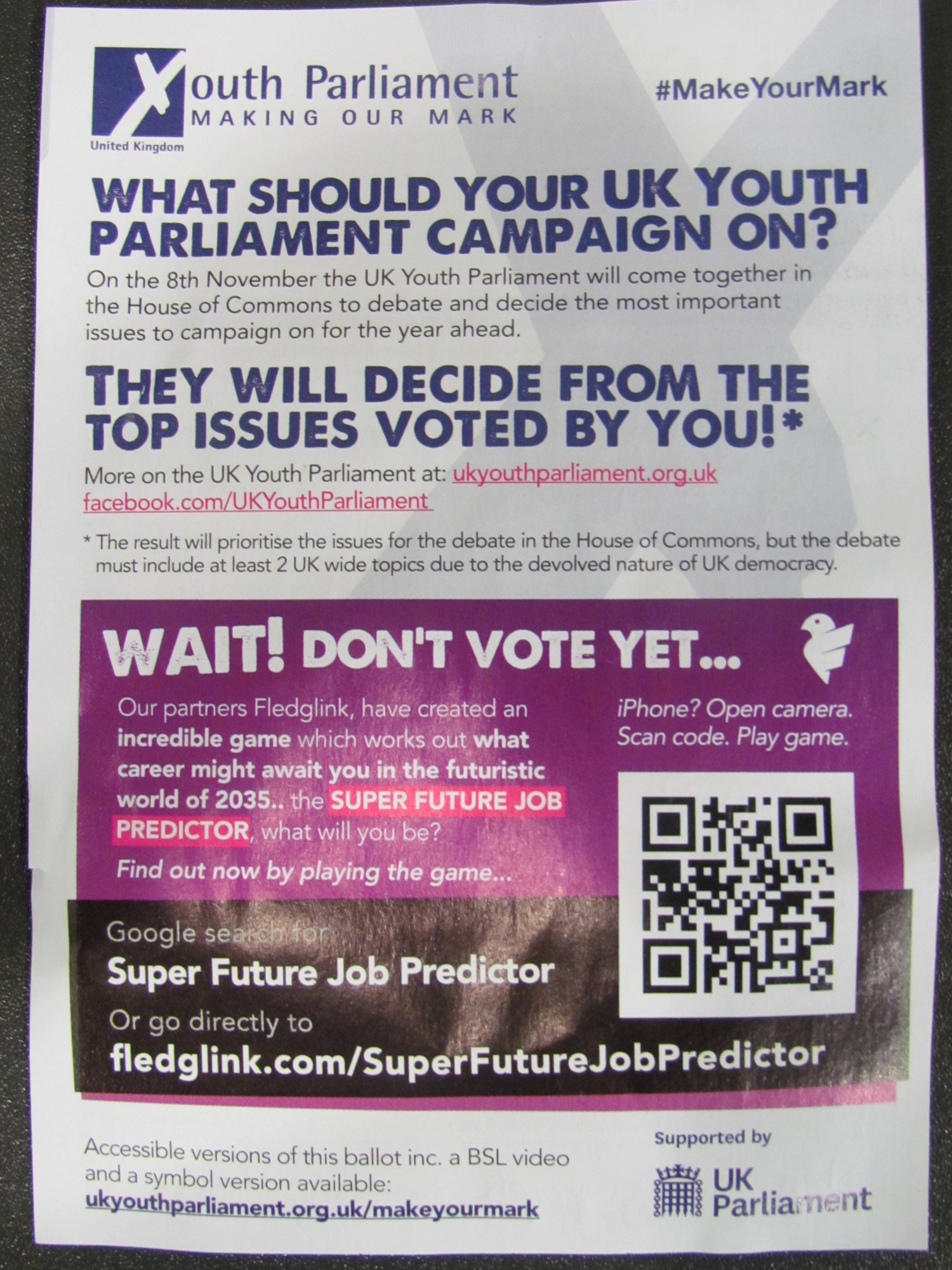 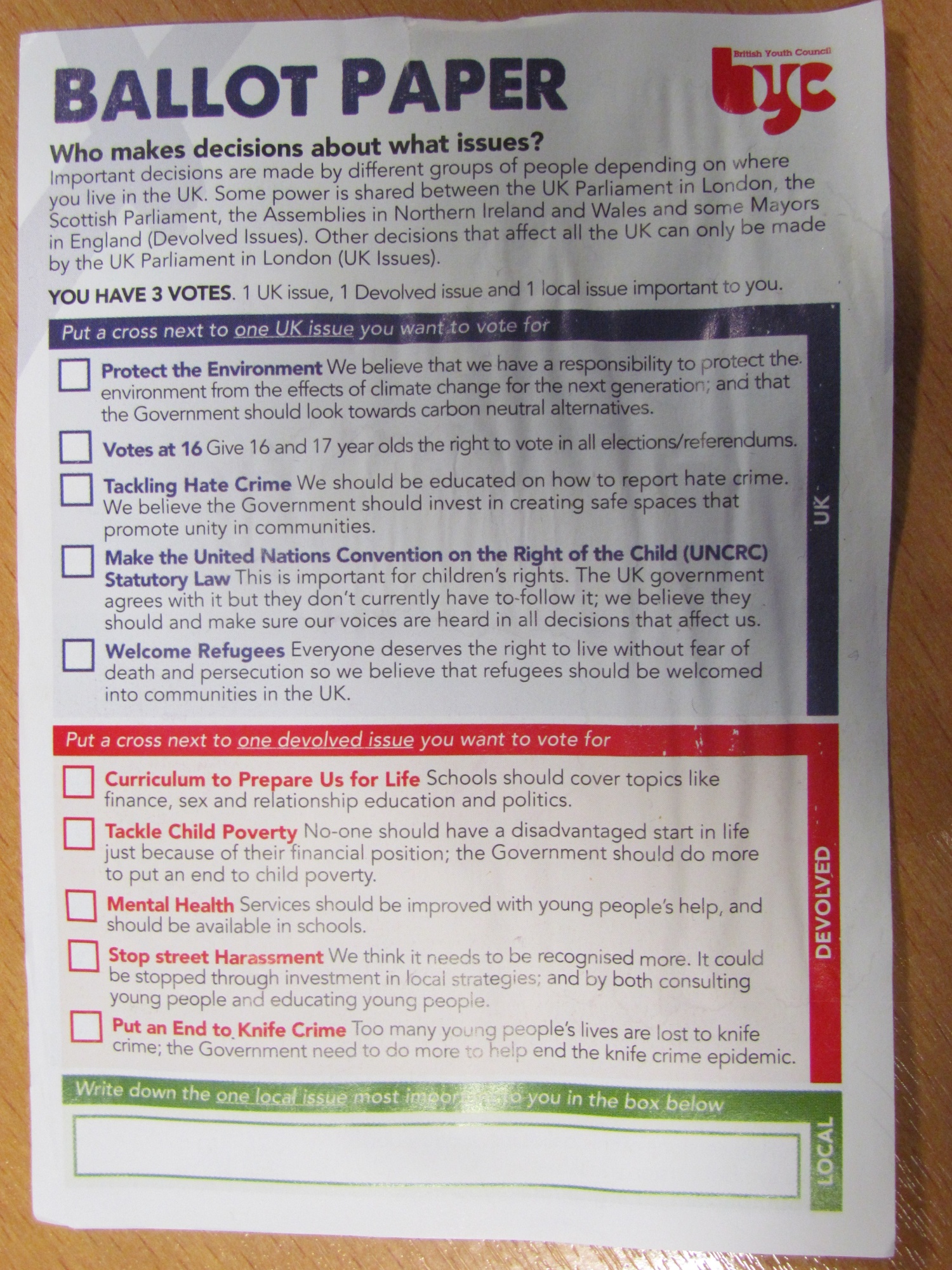 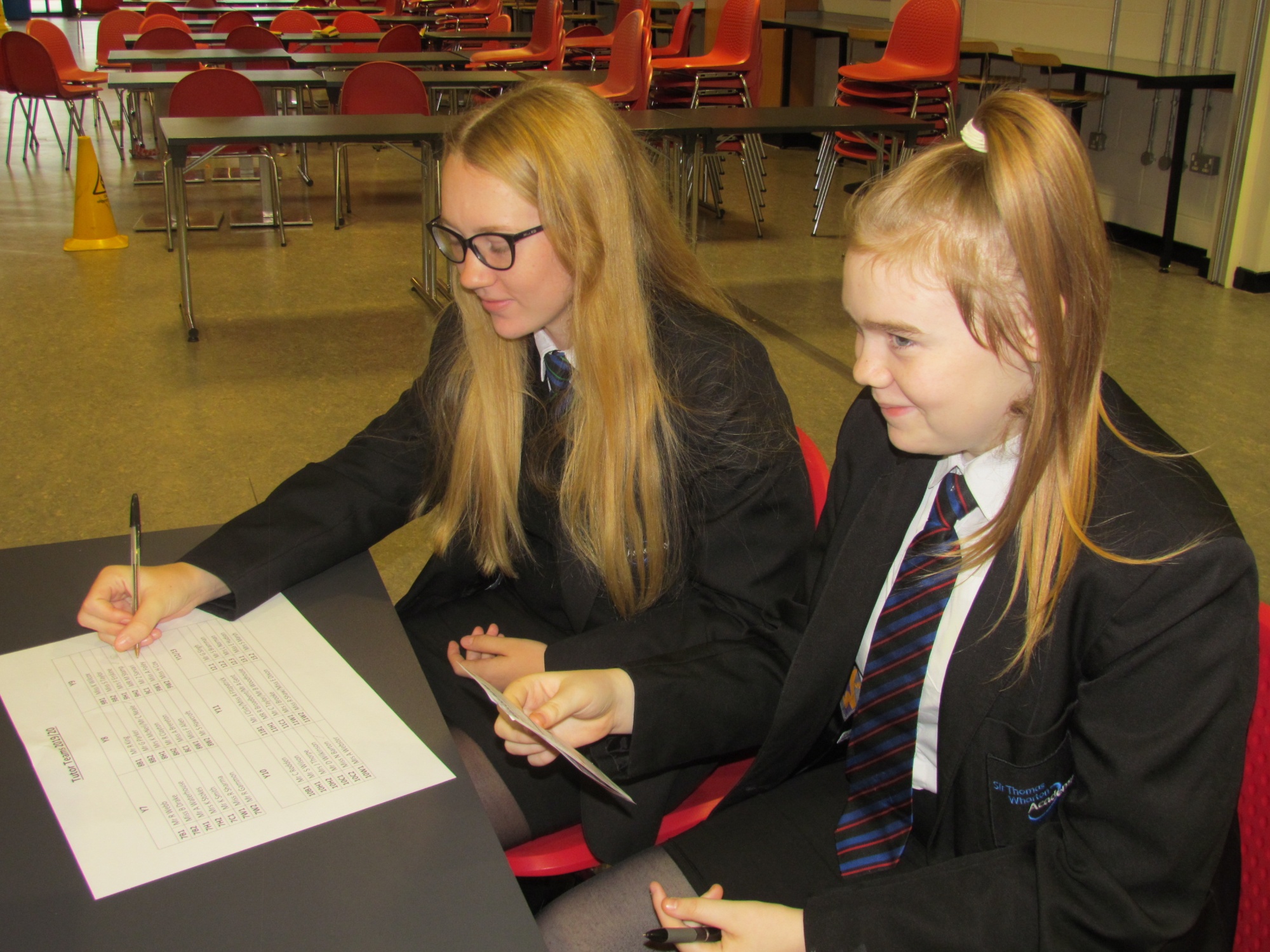 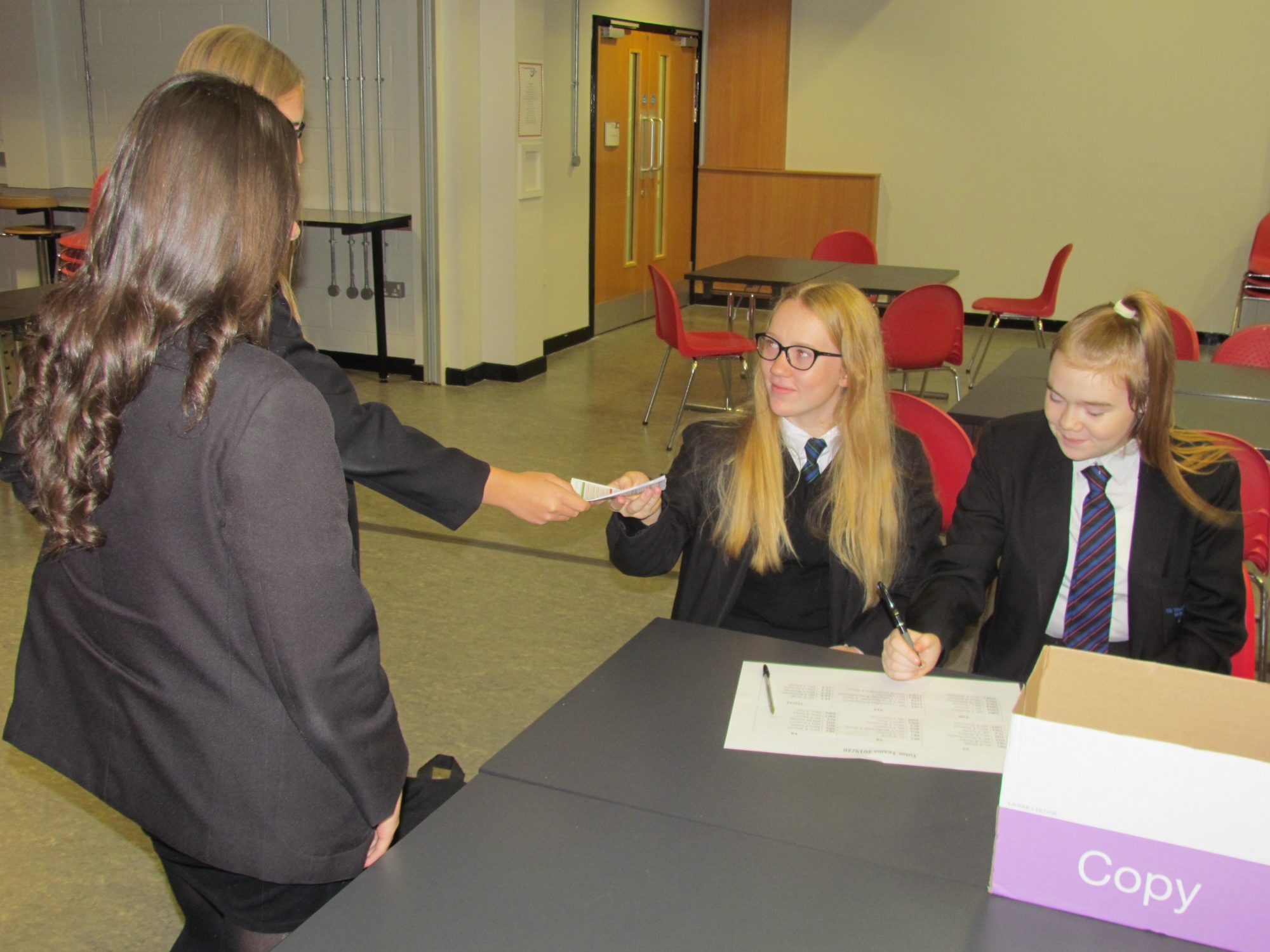