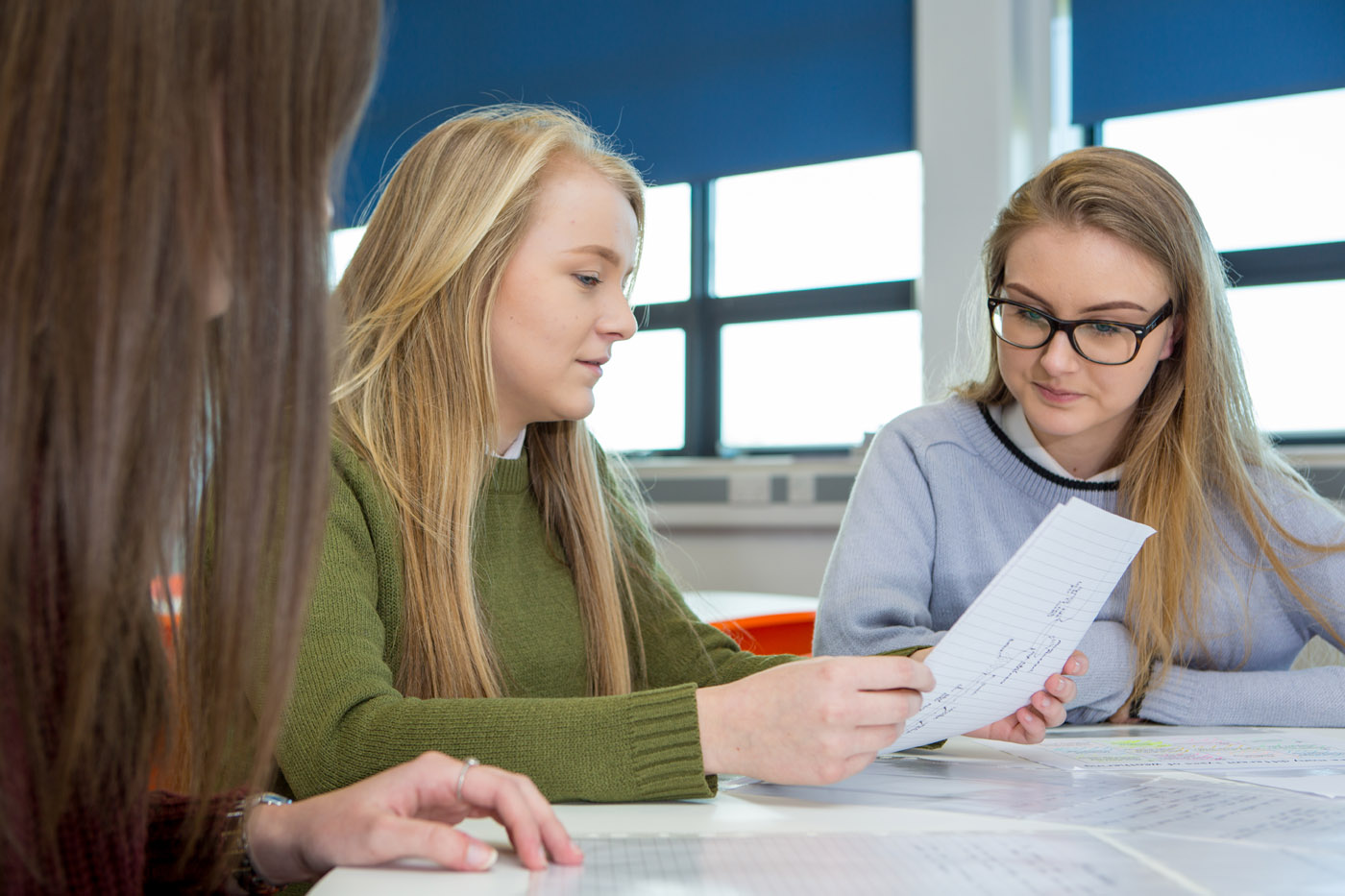 Congratulations go to the class of 2018 who are celebrating their GCSE success today.

In the first year of the harder, reformed GCSEs particular congratulations go to Oliver Madine who achieved nine grades including two 9s, three 8s and an A, Oliver Ford achieved a 9, an A and three 8s, whilst Dylan Brimming's included two 9s and four 8s.

We look forward to welcoming students back into MLT Sixth Form in September. 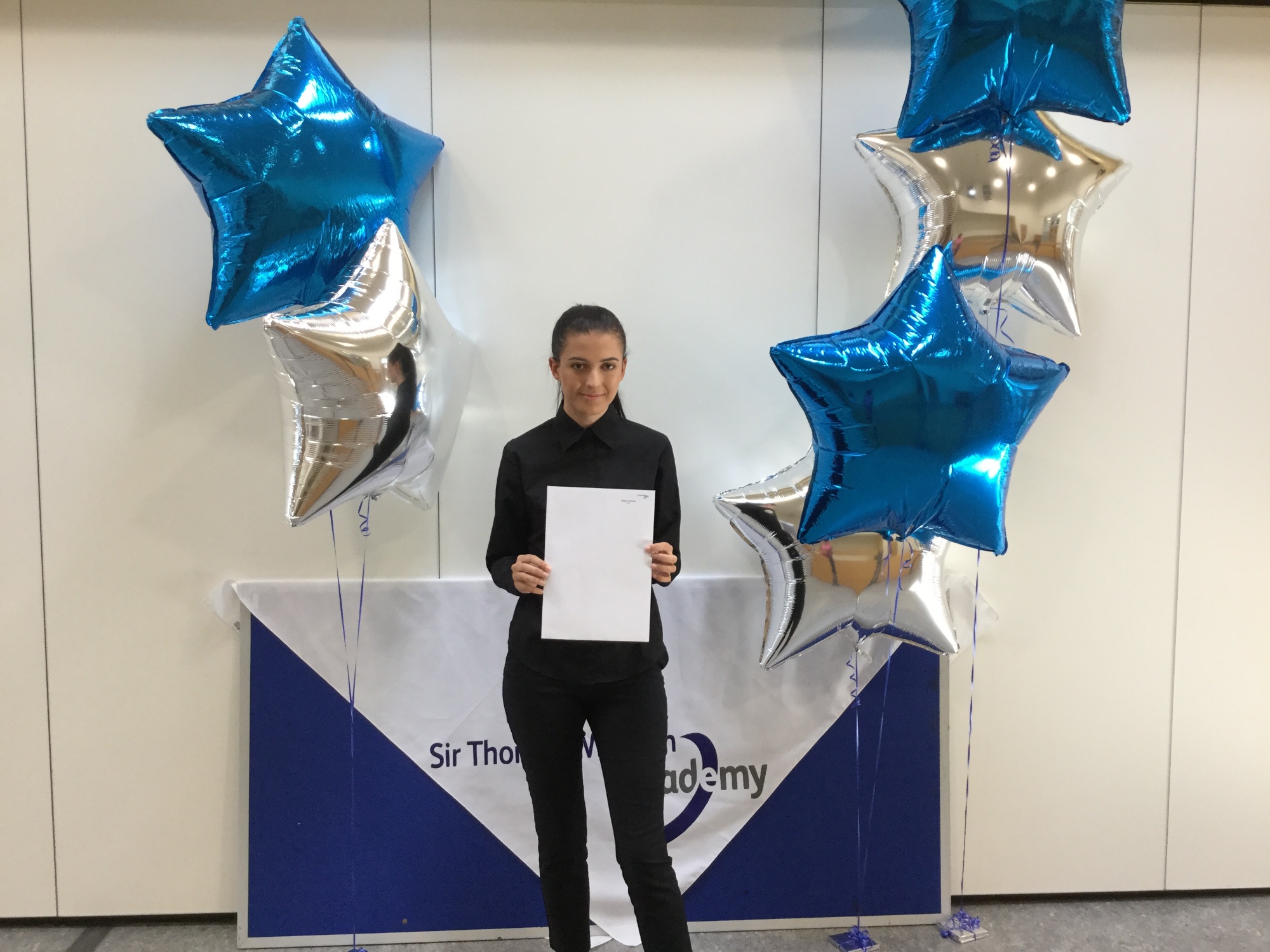 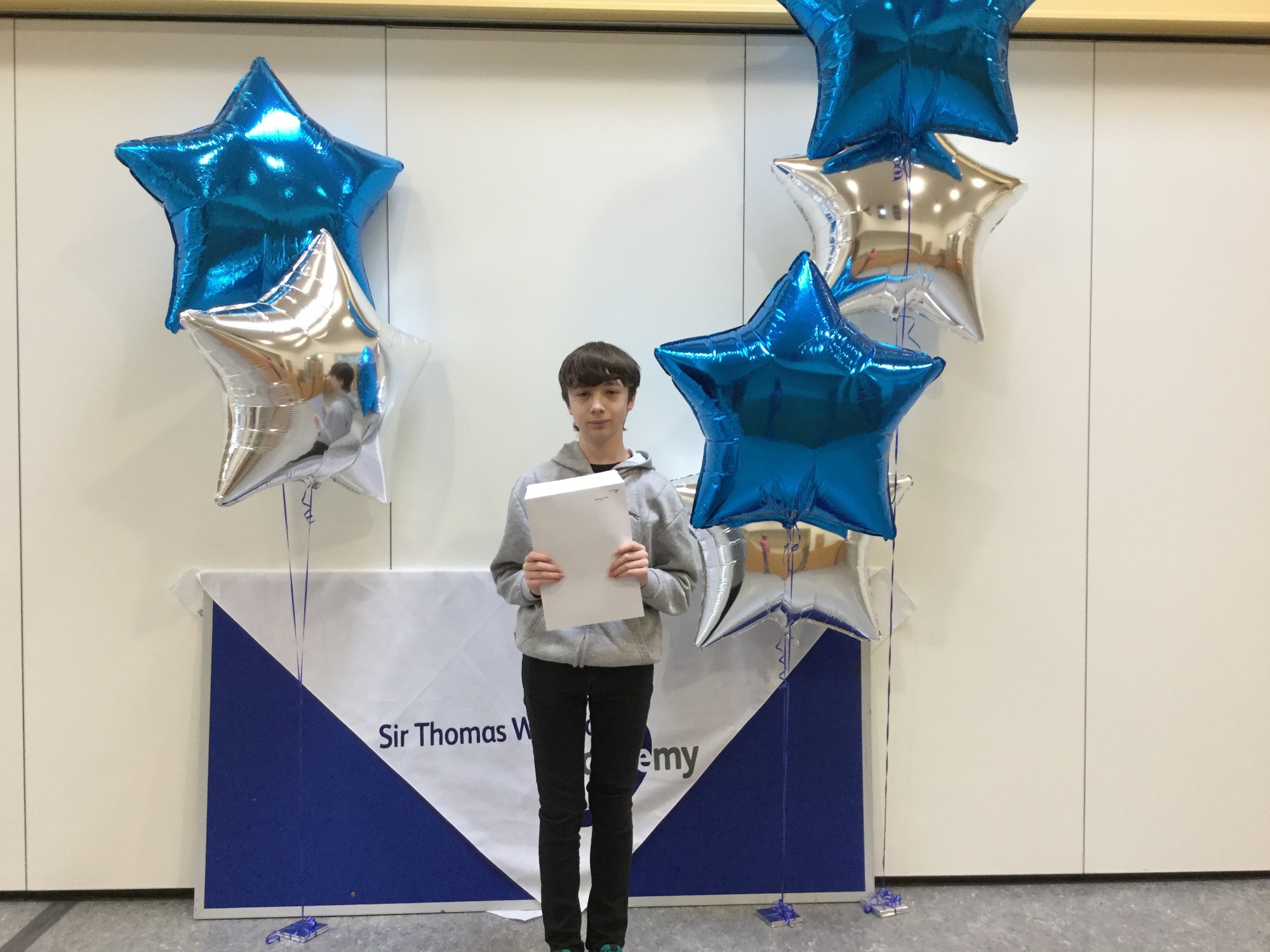 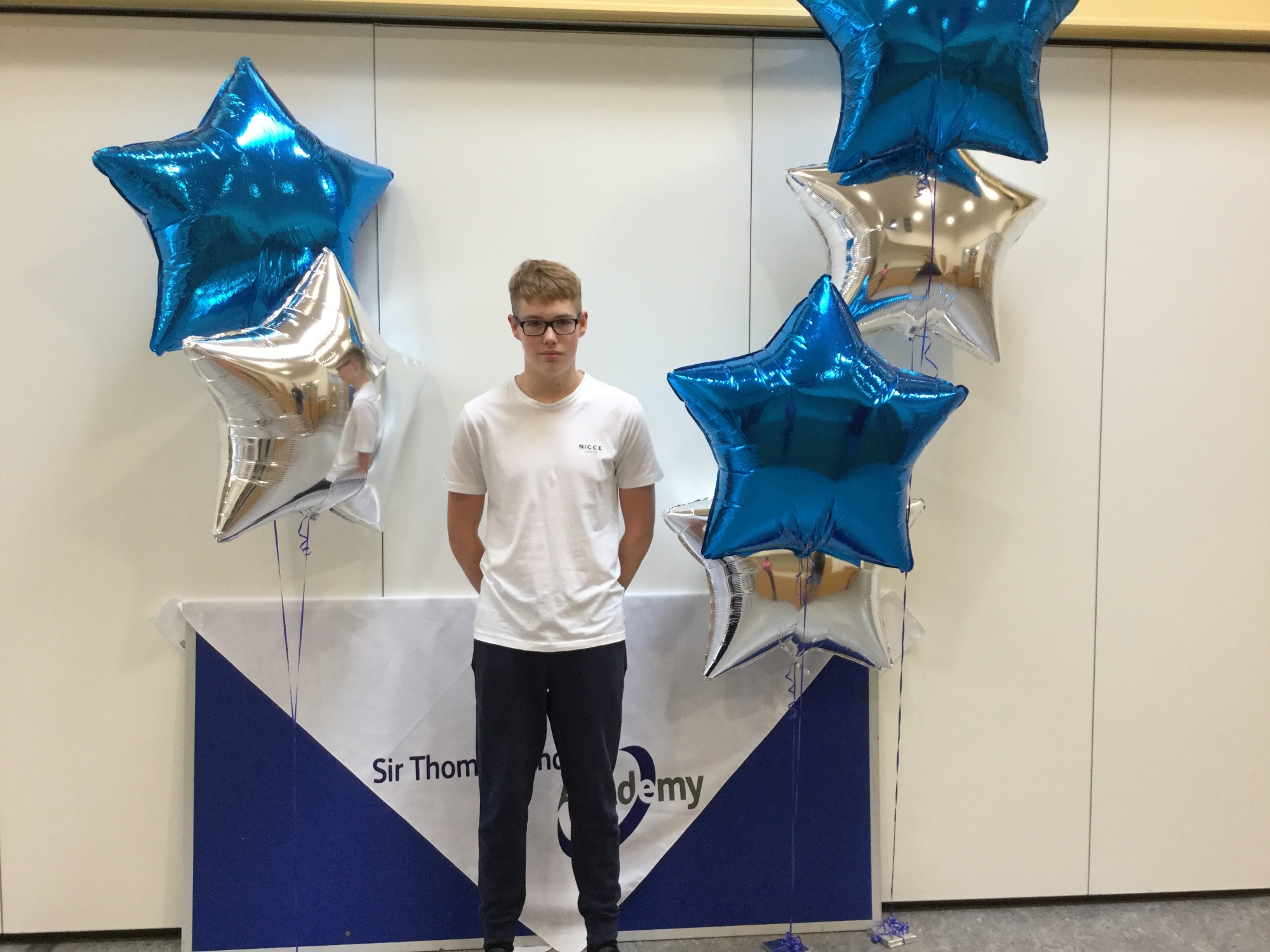 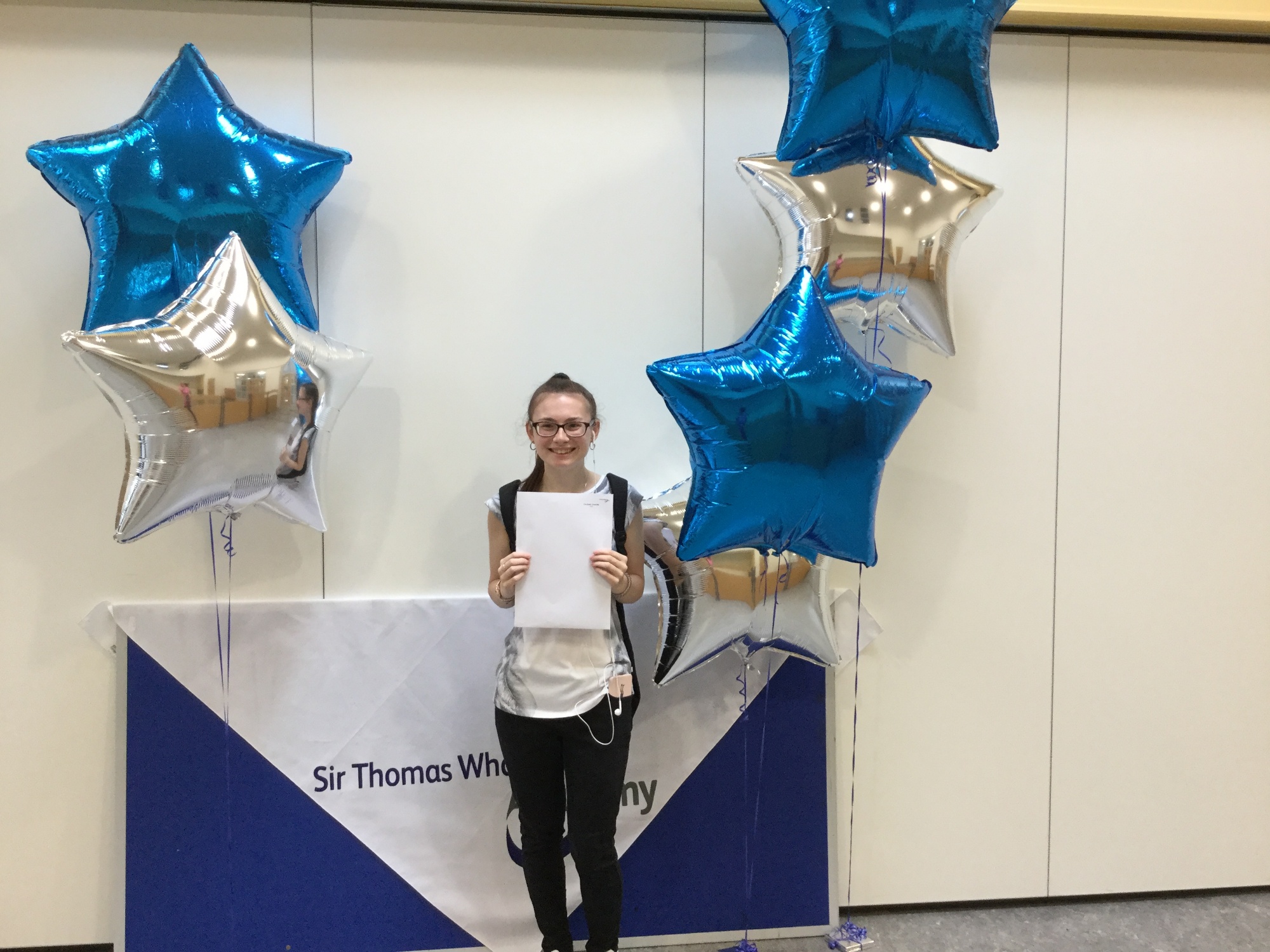 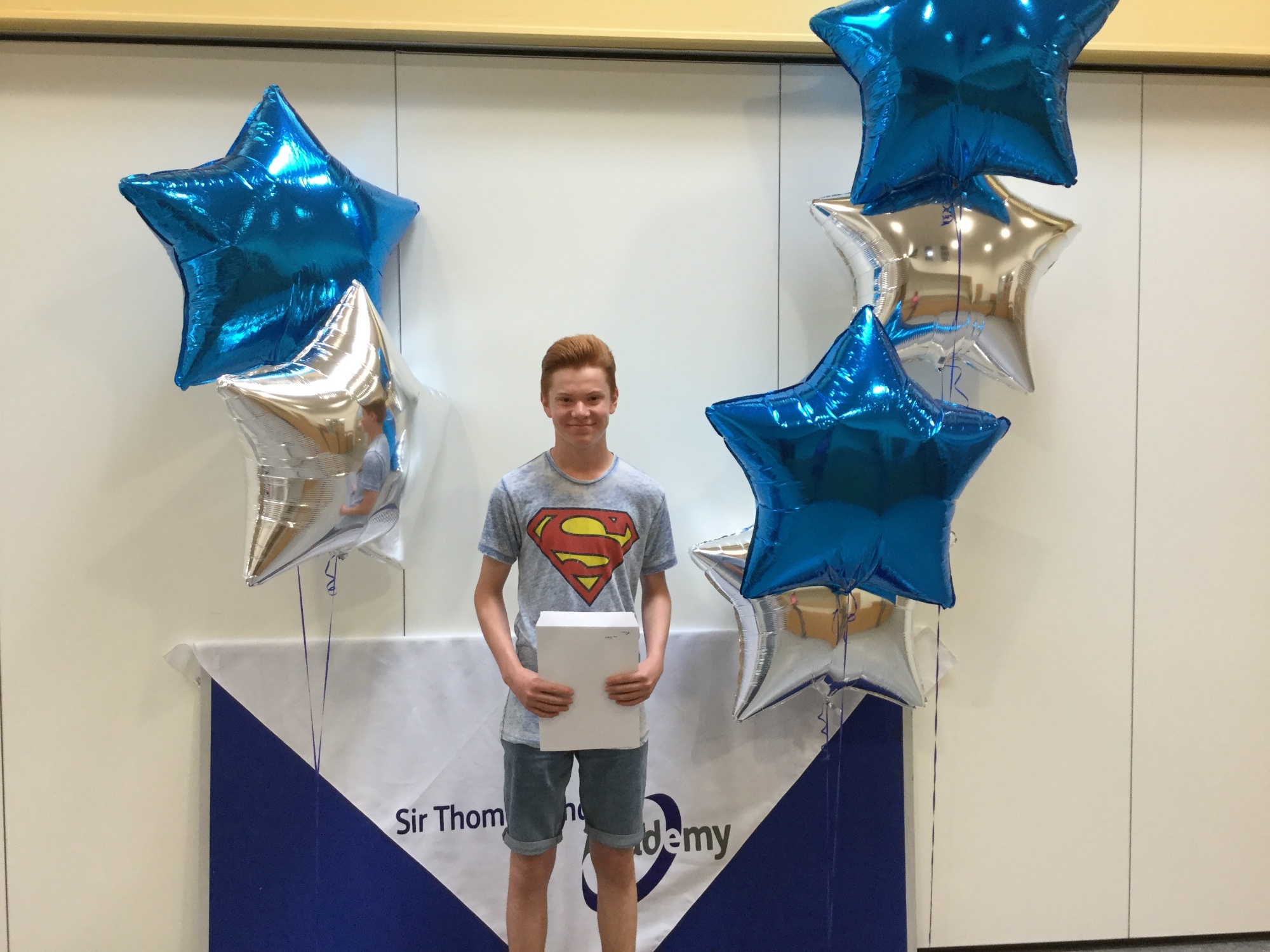